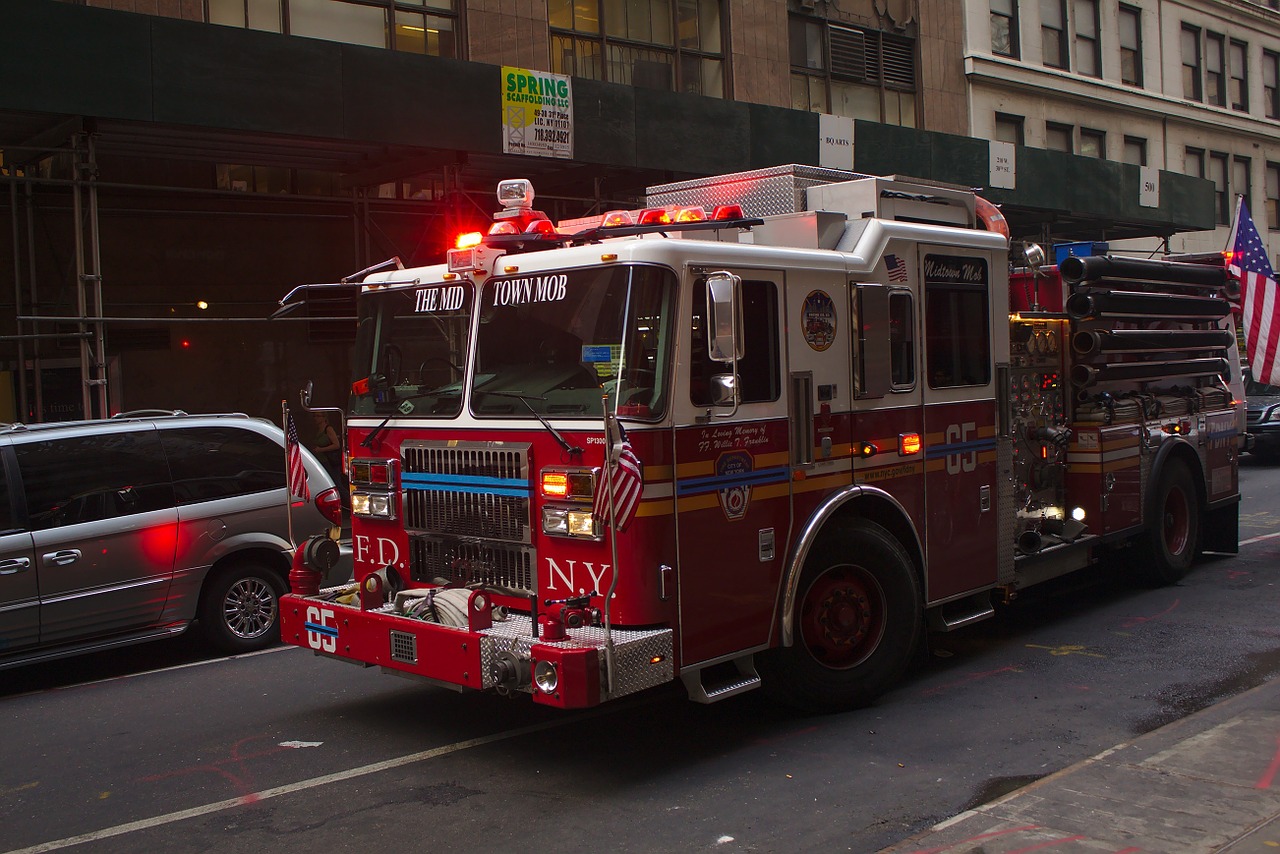 When must I pull over for emergency vehicles?

Encountering an emergency vehicle with lights flashing can be nerve-rattling even for experienced drivers, especially when on an unfamiliar road. Remember the rhyme, “Move right for sirens and lights.” Here’s the safe way to do it in three common situations:

The only time you want to pull left for emergency vehicles is when they’re stopped on the shoulder of the road with lights flashing. In that case, the Move Over law applies, which protects emergency workers like police officers, tow-truck drivers, and EMTs. If it’s safe to do so, move into the adjacent lane. If that’s not possible (oncoming traffic or no space to merge), slow down. Washington law requires you to change lanes or slow down 200 feet before passing the stopped emergency vehicle.

In a related question, drivers sometimes ask us if it’s OK to hop into the HOV lanes when traffic is backed up because lanes ahead are blocked by an accident. The answer is no, unless you’re directed to by a police or traffic-control officer at the scene or an official public service announcement. That may be made, for example, via a highway reader board, local media traffic reports, or online or social media alert.

This website uses cookies to improve your experience while you navigate through the website. Out of these cookies, the cookies that are categorized as necessary are stored on your browser as they are essential for the working of basic functionalities of the website. We also use third-party cookies that help us analyze and understand how you use this website. These cookies will be stored in your browser only with your consent. You also have the option to opt-out of these cookies. But opting out of some of these cookies may have an effect on your browsing experience.
Necessary Always Enabled
Necessary cookies are absolutely essential for the website to function properly. This category only includes cookies that ensures basic functionalities and security features of the website. These cookies do not store any personal information.
Non-necessary
Any cookies that may not be particularly necessary for the website to function and is used specifically to collect user personal data via analytics, ads, other embedded contents are termed as non-necessary cookies. It is mandatory to procure user consent prior to running these cookies on your website.
SAVE & ACCEPT